A recent interaction on twitter re-infuriated me about a conversation I had with a Catholic priest, whilst I was attending (and presenting at) a Catholic theology conference. Said priest was not attending the conference, but was staying in the same place. I met him over breakfast on the last day, and, with usual banalities over, having discovered we were both from Europe etc., and that I had moved to Australia, he proceeded to the next usual set of questions: “Are you married?” etc.

Priest: “Do you have children?”

At which point, thank God, someone intervened and took the conversation in a different direction, whilst I was still stunned and unable to verbalise anything coherent (or else I almost certainly would have not been amicable)!

Now, I’m still not sure I can put into words exactly what I think about this sort of behaviour, other than to say that as a relatively young female theologian, working in leadership and mission for the Catholic Church in a school context, I take full responsibility for my life and how I live it.

I was reminded of it by a lament about churches glorifying marriage (and also children as a by-product thereof), thus leaving many feeling excluded. This is something I’ve often reflected on, and had some good food for thought in this from people I know who have struggled with this, for example a (single) female Anglican priest.

A few issues to name but not explore in any great depth: 1. People make choices. They act in the way they feel best in their own lives. This is their freedom to be. 2. Sometimes events are outside of a person’s control (e.g. singleness, childlessness), and this can at times be a complex source of hurt. 3. It’s none of your damn business which of the above is the case, or some sort of in-between story, unless the person offers their story to you. 4. I see a gender issue here, as (anecdotally at least) it seems that it is often men who seem to be suggesting to women that they should be married and procreating.

To what end? How is it that we (or should I say, some, as the jury is definitely out on this) celebrate celibacy in males (priesthood) and occasionally in females (other forms of religious life) but not when a lay person or female priest is single? What is the great need for everyone to reproduce in a world with an increasing population? Why is it we can’t all be sensitive to other’s freedom, choices, and circumstances?

But, most of all, when are we going to become a “Community of Equals” which respects the gifts that each person brings, along with their personal story, as and when they feel willing and able to share it?

OK, rant over. But this sort of casual, everyday sexism annoys me just as much as every time Qantas welcome us on the plane with “G’day Dr Lynch” as the husband gets on, “G’day Mrs Lynch” as I follow. (What, can’t you read a ticket? Was that not part of your vast education?) Oops, I already said rant over. 🙂 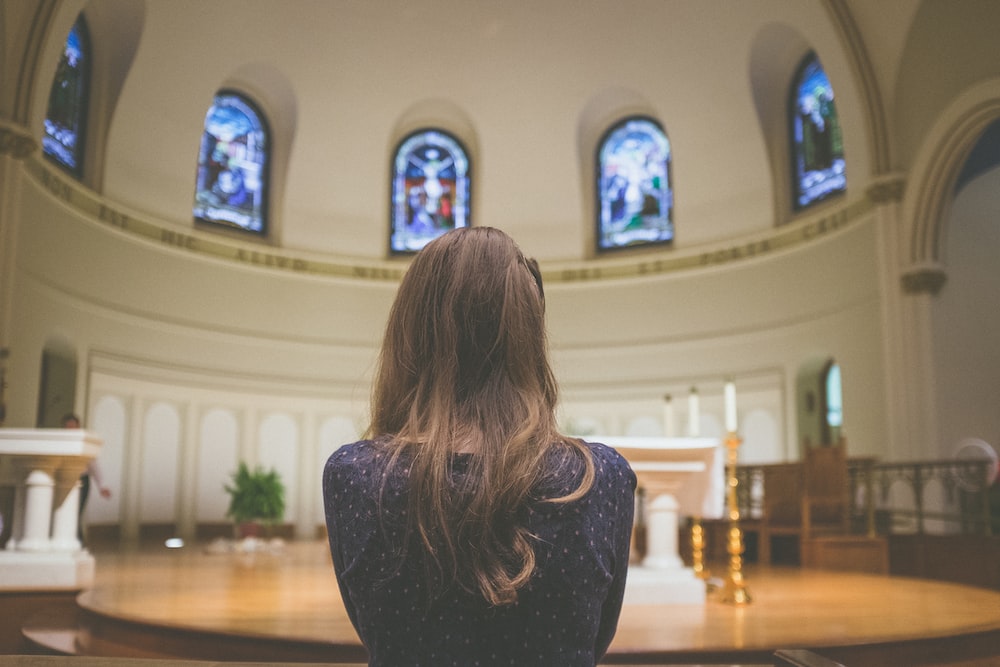