#Eurovision2015 – it means nothing to me

We went to Vienna Christmas markets last year for a crazy weekend away. Whenever anyone mentioned the place, my dad cracked his favourite joke about it, “it means nothing to me”. However, I think Eurovision2015 in Vienna probably means a lot to some people! [If you don’t get the joke, watch the video below].

Don’t ask musicians to pick the winner though – our faves were #ITA #FRA and #SWE – two from the top, one from the bottom. We quite enjoyed #AUS too. Mostly, we liked the ones that didn’t have gimmicks, though we realise they are more memorable if they have them. The entry from #GBR was too pastiche, though quite enjoyable. It did remind me a bit too much of Cilla Black with the light-up costumes. In fact, we should probably just let #AUS take over #GBR’s place in Eurovision, since they produced a decent entry and are politically viable as a winner (ouch?).

The graphics of Sweden’s winning entry  from Måns Zelmerlöw were pretty cool too.

I like the message of the song. It’s all inclusive. And even the heroes have demons in their minds. It’s a feel-good song that we should sing to ourselves. What if there’s no-one left to do it but you?

What if I’m the only hero left? 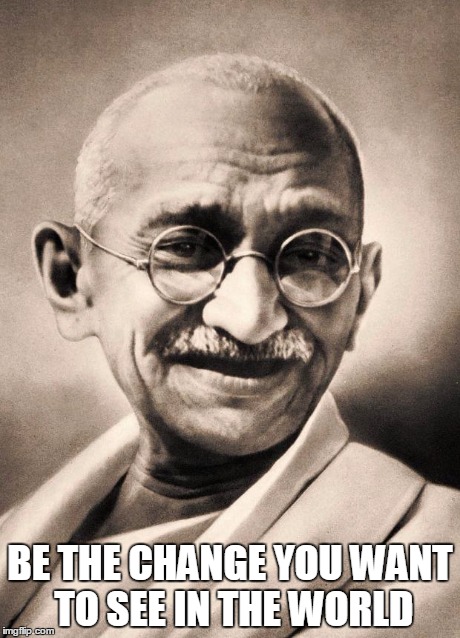