I will outline what I think are three of the biggest challenges of teaching Religious Education. There are, of course, many challenges to being a teacher that are not specifically related to the subject, and I will try to avoid these as much as possible as they are not unique. I am also aware that some of the challenges I say are challenges of being an RE teacher can also be challenges in other subjects.

The specific challenges of the breed of teachers of religion, under whatever name it assumes in any particular school, are, I believe, often to do with misconception. This ranges from the superficial to the super-important. Having just moved half-way around the globe, I am encountering lots of new people. I find that first impressions are often coloured by whether they get round to asking what I do for a living. For example, take the football team I’ve started training with. They seem like a perfectly lovely bunch of people. We had a bit of chat about moving from the UK, being a teacher (generically), the school I now teach in, with reciprocal chat about their jobs. When it gets round to ‘what do you teach?’ though, the conversation is killed…

Also, misconceptions exist with parents and teachers outside the RE department, and it is definitely the RE teacher’s challenge to put these misconceptions right! I can’t remember who I had a debate with about this at an RE conference, but some nameless RE teacher was complaining that people are ignorant about RE – and I argued that yes, but people are going to continue with their misconceptions unless RE teachers make a concerted effort to educate. It is not enough to simply say that if someone thinks I’m trying to indoctrinate their child, that’s because they’re ignorant. I need to explain exactly why that is not the case (even if this means doing so repeatedly).

This is not a particularly unique challenge to RE, and all subject areas obviously have a vast amount of content, which makes choice necessary. However, RE, with its limited time and vastly different content, makes choosing what to teach and for how long (and therefore in how much depth) a very difficult decision! Should students learn only about religions they are likely to encounter in their local area? Should they only learn about religions in which their teacher has specific subject knowledge (is this a dodgy question to raise)? I’m thinking, for example, that I now have to teach about religion in Australia, a subject which I will have a lot of catching up to do on, but also that I would feel confident teaching Buddhism but not Hinduism, Islam but not Judaism (well, beyond the superficial level, which is precisely the problem with much RE – also, this is a big confession given the #REchatUK topic this month!).

Most schools also follow an agreed curriculum – whether that is a locally agreed syllabus in UK state schools, or diocesan syllabuses in faith schools. Departments have to decide how rigidly to follow these. My new one has a MASSIVE amount of content and I’m worried that if I just teach the content, we might never get around to doing the deep learning – hence I’ve started building in some flipped learning for students to acquire the content, or ‘learn the stuff’, at home.

There is too much content to teach about religions in RE even if we were given four lessons a week, and that is before the government through everything else that needs to be done under the bracket of RE (sex education, citizenship, ‘British values’ whatever they are, anti-terrorism).

Challenge 3: Clarifying the Purpose of RE

I know you’re a good Catholic, but can you teach RE well? I’m not for one minute suggesting that some teachers in Catholic schools end up teaching RE because they are good Catholics (!) of course, but that this is not a determining factor in someone’s ability to teach good RE. I know many teachers of different religious or non-religious beliefs who are excellent RE teachers. And obviously Catholic schools like to employ Catholic RE teachers, such that they will uphold the ethos of the school, but it is interesting that some schools employ non-Catholic RE teachers in order to employ better teachers. As RE is not (or should not be) confessional, what should matter is the teacher’s ability to convey subject knowledge, use effective pedagogy, and make for deep learning in the RE classroom.

A respected colleague of mine, who shall remain nameless, said to me that no student should ‘fail’ RE. I think what was intended by the comment was that RE is not about knowing and applying religious knowledge, but is something more – dare I say it? – spiritual. The particular class this person taught was a year 9 class whose assessment for the term was an exam. I’m afraid that just like any other subject, if you don’t put the work in, or if you completely don’t understand it and suffer in silence, and get a score on your exam that equates to a fail, then you should fail. This is not about failing about being religious (which I think is what my respected colleague was afraid of) but is failing at religious literacy (or at applying oneself to revision).

I think we need to clarify the purpose of RE – both in school and nationally (I’m thinking UK national curriculum). Hence I was keen to stress in my first department meeting at my new school that RE is an academic subject, and that we are striving to teach students to be religiously literate, whatever that means. 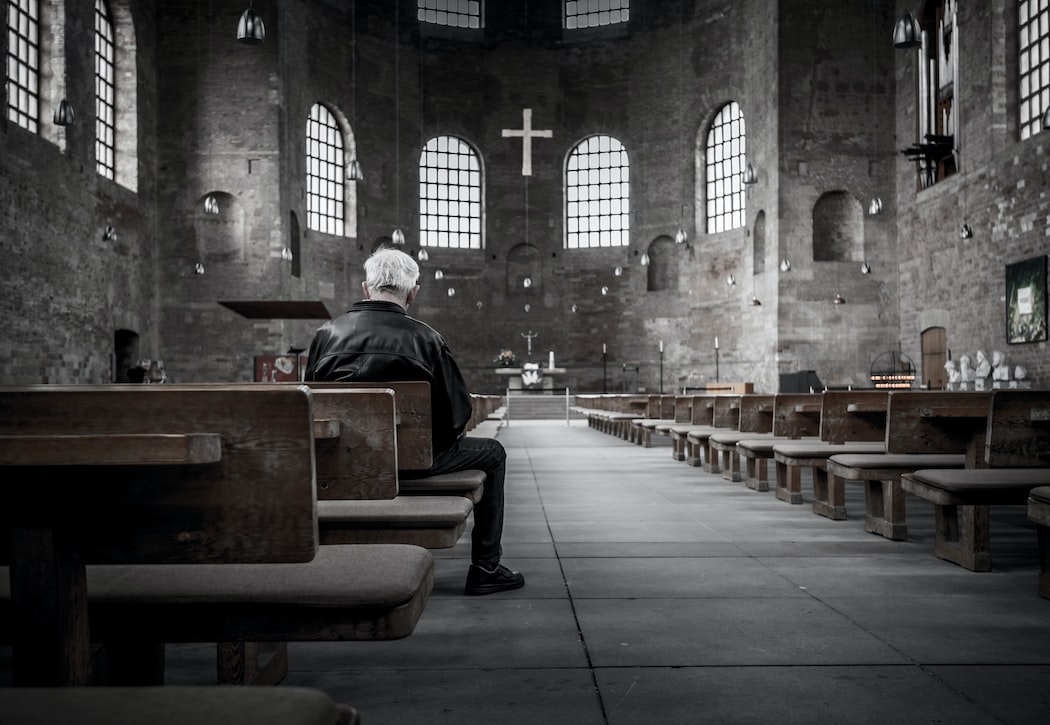 I think this picture also sums up something that can be forgotten when we teach about religions: that they are lived belief systems. What a religion means for one person is not what it means for another. I think this is a key part of learning religious literacy: learning how to decipher the key features of a religion, despite diversity.

This post is part of #BlogSyncRE, read other contributions at: www.BlogSyncRE.org.uk